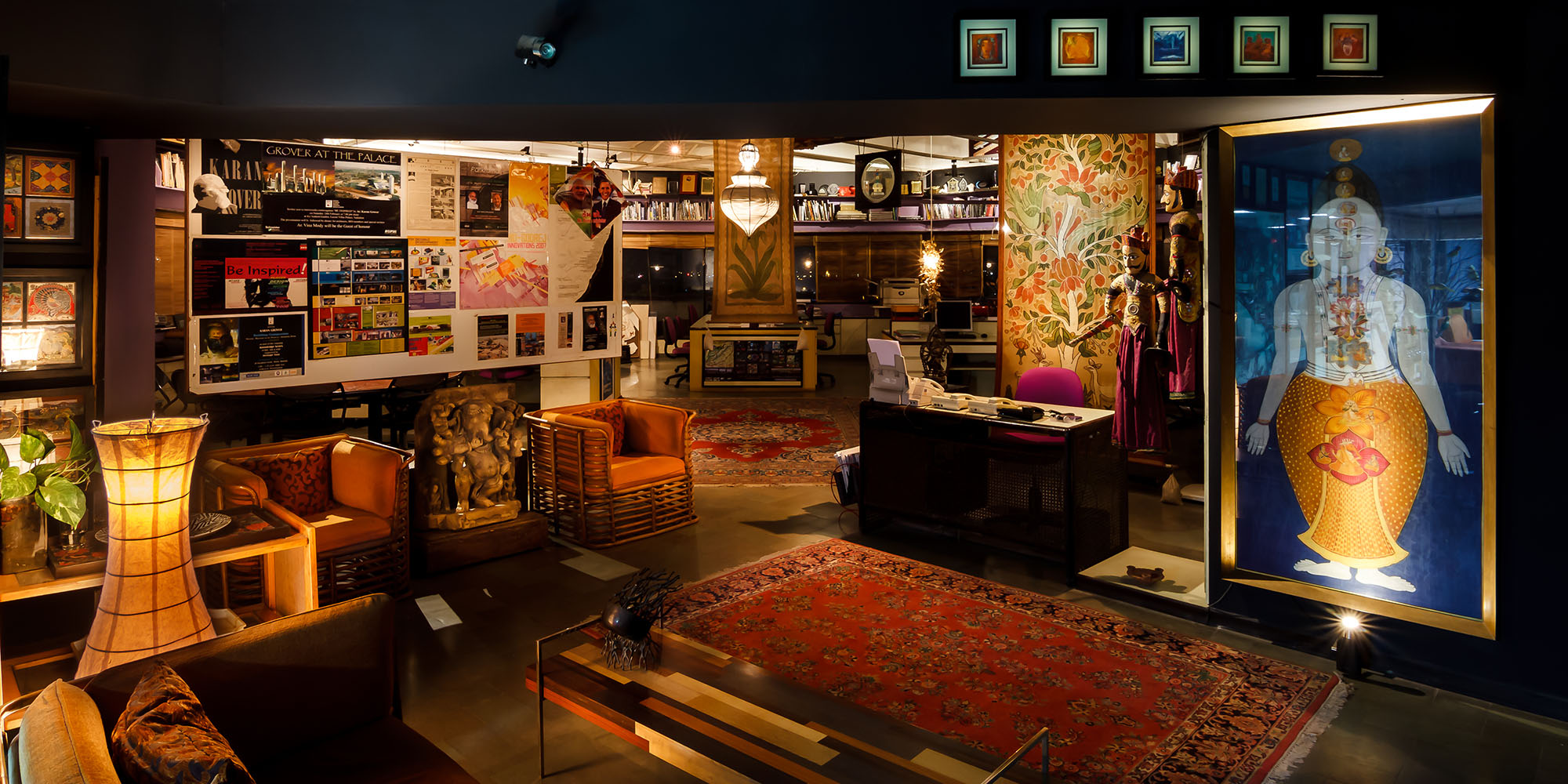 Karan Grover and Associates though a young architectural practice, has emerged into a multi-disciplinary organization with the best associate consulting teams for all the services, which is seen as an integral part of the architectural design process.

Some of the fundamental values that the architectural belief stems from the standpoint of creating a ‘Contemporary’ Indian architectural idioms and language drawing essences from Tradition and Culture in very fundamental planes.

The project of ‘Traditionalism’ is then explored as an attempt at re- instating and reinterpreting some of the fundamental forms that have shaped our architectures over centuries - yet dramatically opposing the ideas of cosmetic duplication of historical forms and elements. The work instead focuses on grasping or attempting to grasp some of the fundamental essentials.

With these values as a springboard, the practice attempts to conceive buildings and design projects that are very Contemporary, at times Futuristic in their physical and architectural expressions, technological and material innovations and use.

In the sense architectural and design activity is pursued as a ‘Contextual’ project - with the idea of creating ‘Places of Identity’ be it, Public or Commercial buildings, Cultural or Institutional projects, Housing, Corporate or Interior designing. It’s in this direction that the firm firmly believes in.

The design work and project are seen as opportunities to explore and orientate in this particular direction in architecture. 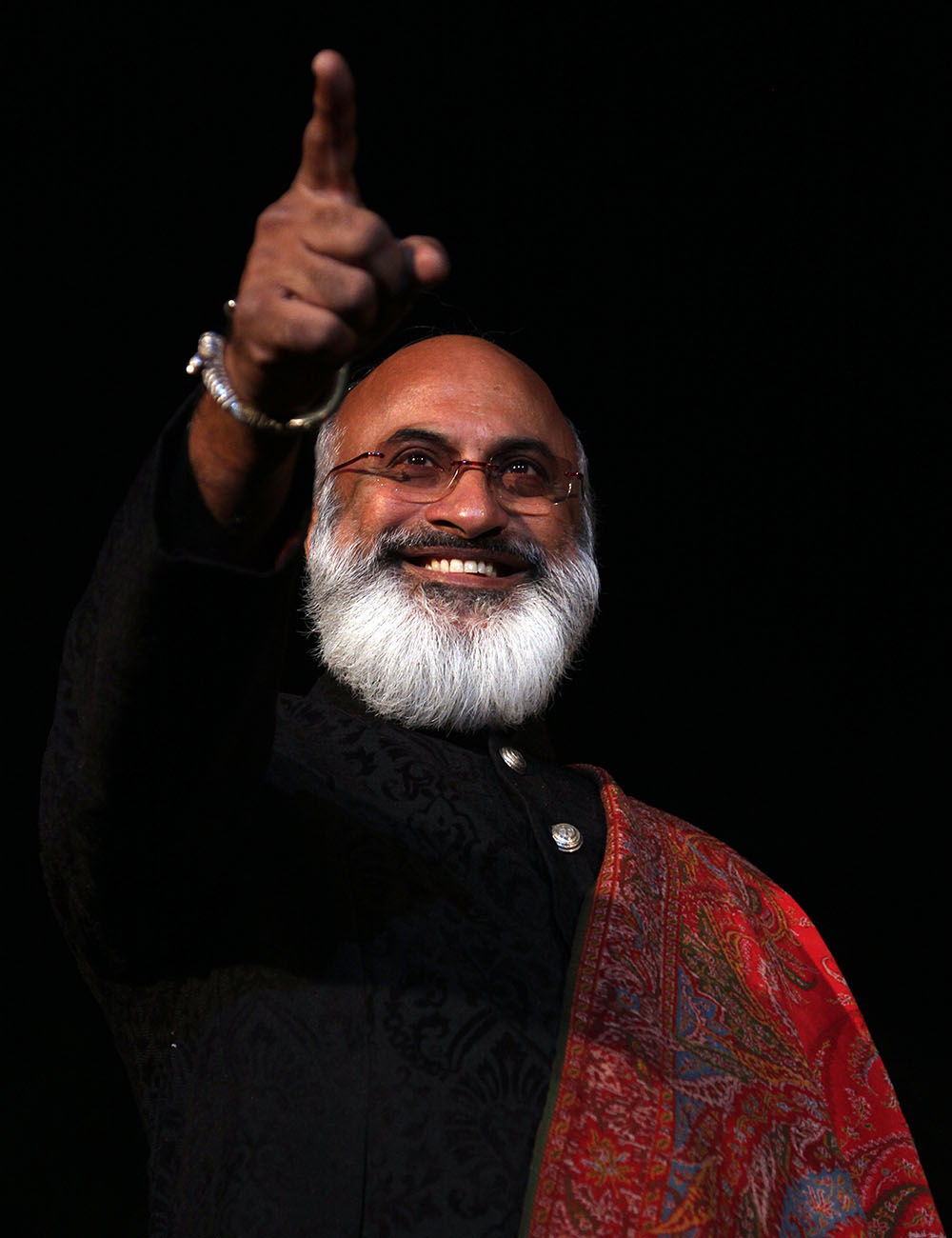 Karan Grover has been passionately advocating the need to look at ones culture and heritage for clues to the direction for a contemporary architecture and sustainable development relevant to the Indian context today. He has enthused children in conservation and been nominated as a “Social Entrepreneur” Fellow of the Ashoka Foundation, Washington in 2004. He almost single handedly won India’s nominations for UNESCO’s World Heritage Site status for Champaner-Pavagadh in 2004, after a 22-year old campaign.

In 2004, Grover became the first architect in the world to win the USGBC “Platinum” Award for the greenest building in the world.

- The “CII–Sohrabji Godrej Green Business Centre”. He also went on to win his second Platinum Award for the interior of ABN AMRO Bank at Ahmedabad. Some more “Platinum” buildings are in the pipeline. He has been made the Permanent Honorary Fellow of the National Academy of Environment at the hands of former President Dr. Abdul Kalam in Delhi. He spoke at the Clinton Global Initiative, New York at the personal invite of President Clinton in 2006. He won the US GBC Gold Award for the Keendiam diamond factory at Navsari as the greenest factory in the world in 2008.

Karan has been selected as the winner of the Green Globe Award for Architect, Infrastructure Category from Green Globe Foundation. In August 2009 he was given the Keys of the City of Birmingham by the Mayor of Birmingham at the Inaugural Address of the International Green Congress of the Green Building Focus. The World Economic Forum at Davos has named Karan Grover as their member on the Panel for Sustainability for 2009 and Jury for Emerson Cup 2009, 2010 for Sustainable Design as well as first NDTV Greenies Award.

In 2009 Karan has been honored with three more awards - the ACE Award 2009 by Economic Times and panelist for Debate on Energy Efficiency in Economic Times; Nirman Navratna Award 2009; and CNBC AWAZ Award 2009. In 2010 he has been nominated as the First Architect Fellow to the Indian Plumbing Association for his contribution to the profession. The “CII–Sohrabji Godrej Green Business Centre” the first LEED US Platinum Building in India has been selected as the 2009 winner of the “Aspen Institute Energy and Environment Awards”, under the NGO Category in 2011. He was appointed Chairman of IGBC Vadodara Chapter on 28th March, 2011.

He was nominated as one of India’s top 10 architects consecutively for 5th year by the Construction World; and in 2012 he has been recognized as one of the five architects in India to receive the CWAB Platinum Award for Excellence. He has been honored with Lifetime Achievement Award at the “Aces of Spaces” Architect & Interiors India Awards 2012 on 2nd December, 2012 and INDEX/IFJ Award to Creative Genius on 16th November 2013. Also Lifetime Achievement Award at Estrade Real Estate Awards on 23rd October 2015.

KGA have been selected as the “Best Architect of the Year 2013” (Residential Category) by the Era Fame Awards 2013, supported by the Indian Institute of Architects in August, 2013.

Mr. Grover is a frequent speaker at various national and international forums addressing over 20000 professionals and students pro bono annually on Sustainability & Green Architecture. A personal commitment he made to President Clinton at the Clinton Global Initiative, New York in 2006. 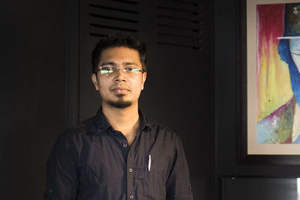 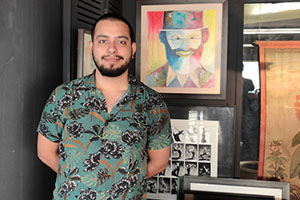 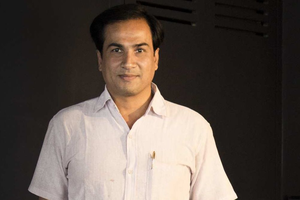 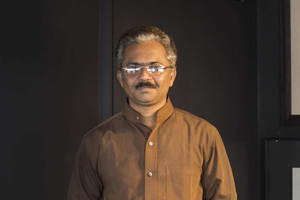 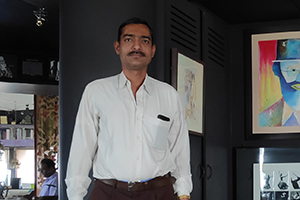 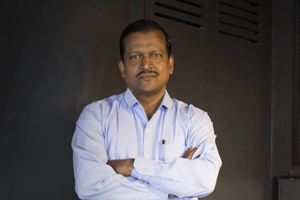 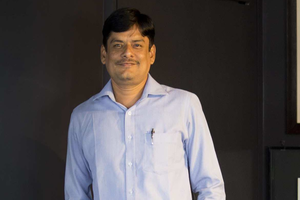 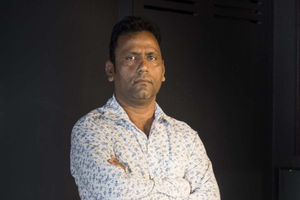 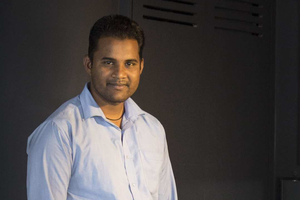 Mr. Grover is a frequent speaker at various national and international forums. A few notable among them are his presentations at the World GBC in Pittsburg in November 2003, in Portland in November 2004; & in Atlanta in September 2005. He was invited by the Washington University for the Graduation Address of the Department of Architecture in St. Louis in 1996; and by the United Nations to present a keynote paper for the Habitat Summit in 1976; and served as a panelist at the Clinton Global Initiative Annual Meeting in September, 2007. In June 2009 he spoke in Birmingham, Alabama at the Green Congress and in September 2009 at the India Green Building Congress in Hyderabad. He has been the Keynote Speaker at the IGBC for eight consecutive years.